Commonwealth Games Get Together to be hosted on 25 July 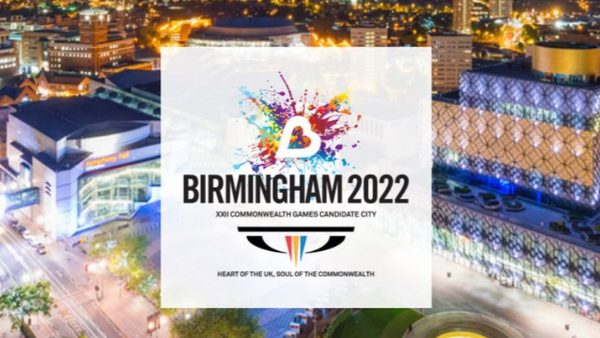 On Monday 25 July (between 3-5PM) Sporting Memories will be hosting an online Get Together ahead of the Commonwealth Games for all of our club members, volunteers and facilitators to attend.

In recognition of the 2022 Commonwealth Games being held in Birmingham later this month, we’ll be hosting a unique online event that will feature former Commonwealth Games athletes as well as the opportunity for everyone to have some fun through a themed quiz and physical activity!

To begin the Get Together, we’ll be hosting an exclusive discussion with former Commonwealth Games competitors, including Scottish athlete and 10,000 metre Gold Medal winner from the 1994 Commonwealth Games : Yvonne Murray -Mooney as well as English middle-distance runner Charlie Grice, who competed in the 2014 games.

The discussion will be compered by one of our Patrons, Alastair Hignell, whose father also competed in the Commonwealth Games and he’ll be sharing some of the memories his late father had of competing!

We’ll then host a session which everyone in attendance can get involved with – through reminiscence based on Commonwealth Games gone by, a quiz to test your sporting knowledge and the opportunity to keep active through some fun physical activity!

We’re encouraging everyone who wants to attend to get in the fun mood by wearing your nation’s sporting colours as well as sharing any experiences you have from previous Games during the session.

To book your spot at this unique event, please complete the form in the link below:

Details of the event will be sent to you following signing up via the link above.