The Suffragette Derby of 1913 - Part One

Peter Bloor has been delving into the archives to explore ‘The Suffragette Derby’. In the first part, Peter reflects on Emily Davison, who lost her life when she approached the King’s horse, Anmer, at Tattenham Corner.

THE SUFFRAGETTE DERBY OF 1913 - Part One: The suffragette, Emily Davison 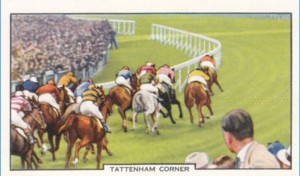 In 1903 Emmeline Pankhurst and her daughters Christabel, Sylvia and Adela formed the Women’s Social and Political Union (the WSPU) in Manchester, its motto in its campaign for women’s suffrage “Deeds not Words” indicating that its tactics were to be militant rather than those of discussion and debate favoured by the National Union of Women’s Suffrage Societies. This new approach was adopted fervently by one of its members, Emily Wilding Davison, whose deeds were many and whose militancy was strong, reaching its fatal peak at the Epsom Derby of 1913.

In September 1909 she was one of those found guilty of throwing “pieces of iron, round with the word ‘bomb’…on them” through the glass roof of the White City in Manchester during a pro-Budget meeting with, it was stated in Court, ‘full recognition of the risk of endangering human life inside the hall’ where a man cut by the falling glass bled profusely. After being sentenced the defendants made it clear that while in prison they would not take food, with Emily making good her threat by going on one of many hunger strikes, taking more direct action still in Holloway in 1912 by throwing herself off the balcony onto the wire netting and from there onto some iron stairs because, she told the Medical Officer afterwards, “a tragedy was wanted.” 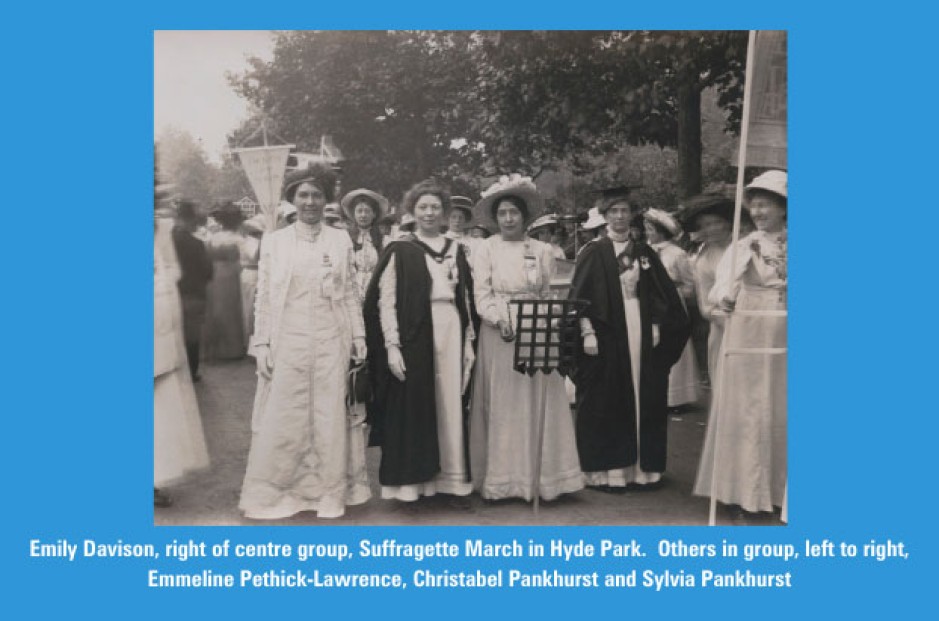 On June 4th 1913 Emily bought a return railway ticket from Victoria to Epsom Race Course to carry out what would be her final act of militancy at The Derby. As the field thundered through Tattenham Corner she ducked under the rails, “dashed across the course and placed herself in front of Anmer”, the King’s horse running towards the rear of the field, whose jockey, Herbert Jones could do nothing to avoid knocking her to the ground. According to the Manchester Guardian “All accounts agree that she was struck with terrible force…and that she rolled several yards before the horse…fell upon her”, with one witness stating that ‘the horse kicked out furiously and it was sickening to see his hoofs strike her repeatedly’, yet The Times reported that “she was struck by the horse ‘shoulder on’ and not kicked or trodden upon” and that a surgeon who happened to be present found concussion but no skull fracture.

This is one example of how accounts and opinions differed on, for example, whether she seized or touched the reins and her motives. Some believed “that she must have had the idea that all the horses had gone by and rushed on the course as everyone does…”, others that it was an act of insanity or suicide, and still others that she had tried to cross the course but fainted when she realised that some horses were still to pass. However, a suffragette flag found tied round Emily’s body and reports of a “Votes for Women” placard being raised in the crowd immediately after she had been struck led others to a different conclusion, that she had tried to spoil the race, though not by disqualifying any particular horse, the general impression being that the King’s simply happened to be the first she reached, conclusions with which the Coroner would later agree.

Emily was taken to Epsom Cottage Hospital with the critical head injuries from which she died on June 8th, signs of a skull fracture having developed since her admission. The inquest revealed little that was new, hearing Emily’s half-brother testify that he believed she had acted “with the object of calling attention to the suffragette movement” and that she was neither insane nor suicidal, adding that “it was entirely an accident.” The Coroner agreed and returned a verdict of Misadventure, witness testimony having confirmed the earlier suspicions that Emily had attempted to spoil the race but not by deliberately making for the King’s horse. 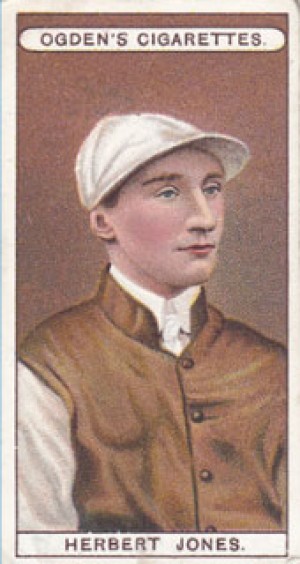 The spirit of militancy did not die with Emily Davison, for on June 11th Kitty Marion and Clara Giveen were committed for trial charged with setting fire to the stands at Hurst Park Racecourse on the night of Emily’s death, nor did it wholly die after World War One, during which the WSPU suspended its campaign, perhaps because there was still a delay in the granting of universal female suffrage.

In 1918 the Government passed the Representation of the People Act, granting the vote to women, subject to certain age, property and educational qualifications, universal female suffrage only being granted with the Equal Franchise Act of 1928. Could it have been this delay which motivated Mary Leigh who, in 1921, “was chalking on the pavement that a meeting would be held at Hyde Park in memory of Emily Davison when a constable told her she was not allowed to do that sort of thing…”, at which “she struck him on the left cheek with her fist, knocking off his helmet and cutting the inside of his mouth” – the memory and spirit of Emily Davison had indeed not died with her, four days after The Suffragette Derby of 1913.

The quotes and other information in this article are taken from The Times and the Manchester Guardian of the time.

Image of Suffragettes: with thanks to National Portrait Gallery